The Best Steam Base Builder Fest Games On Sale

Steam Base Builder Fest is well underway, offering deep discounts on the best the genre has to offer. The problem is, it’s a very dense genre, so you might be stuck on exactly what to purchase. Well, that’s where we come from, as we’re going to recommend a bunch of them below. We’ll also explain what each of them offer, so you know what you’re getting yourself into before you drop the cash.

The base building genre is pretty varied, encompassing sandbox adventures like Valheim, complex kingdom builders like Dwarf Fortress, and simulation games like Jurassic World Evolution. If there’s something you want to build, there’s a game that lets you do it.

You can check out the full list of games on sale on Steam. It does a pretty good job of recommending games to you, but, much like Netflix, it’s easy to get lost in the sheer number of options. So, read on below for our recommendations.

The Best Steam Base Builder Fest Games On Sale

Below, we’ll round up what we consider to be the best Steam Base Builder Fest games on sale right now. 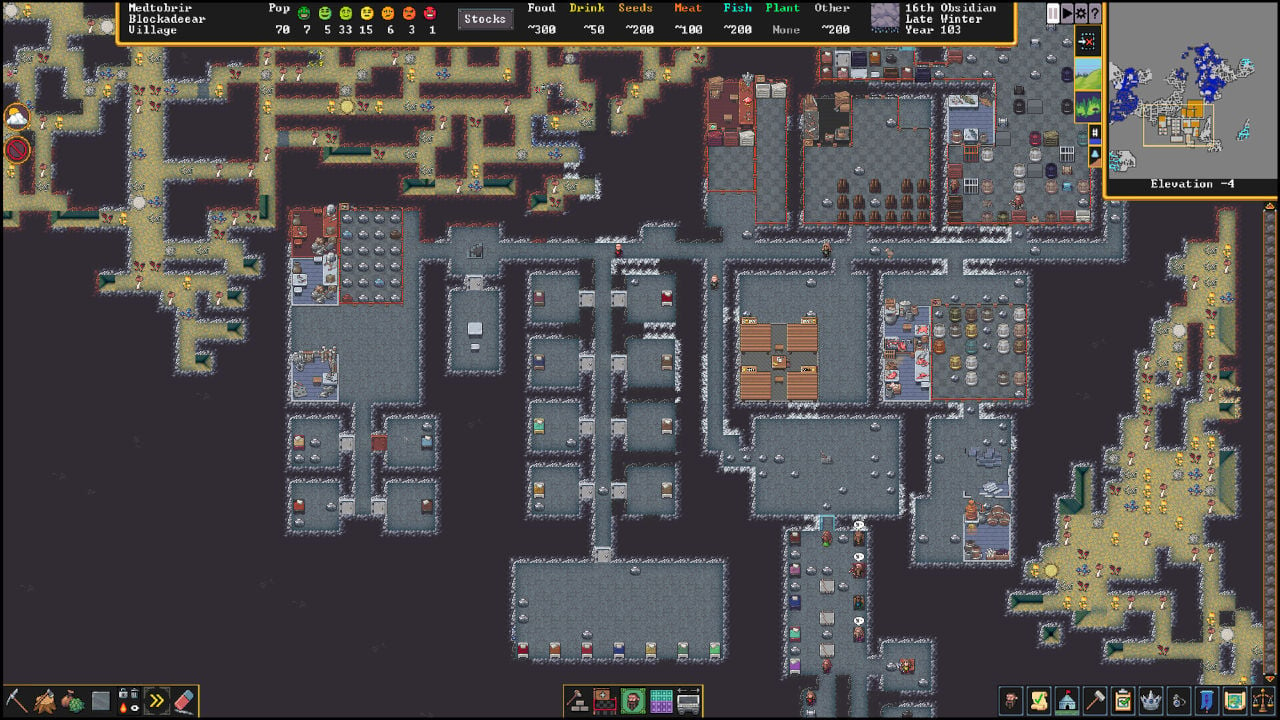 Though it might not be as deeply discounted as many of the other titles on this list, Dwarf Fortress has the potential to keep you busy for much longer. Also, don’t be fooled by the minimalistic, old school visuals. This is an incredibly complex experience, which has stood the test of time.

In a nutshell, you have to build a dwarf fortress, and then manage it, helping your dwarves survive an autogenerated world. That makes it infinitely replayable, with new encounters each time you boot up a new world. 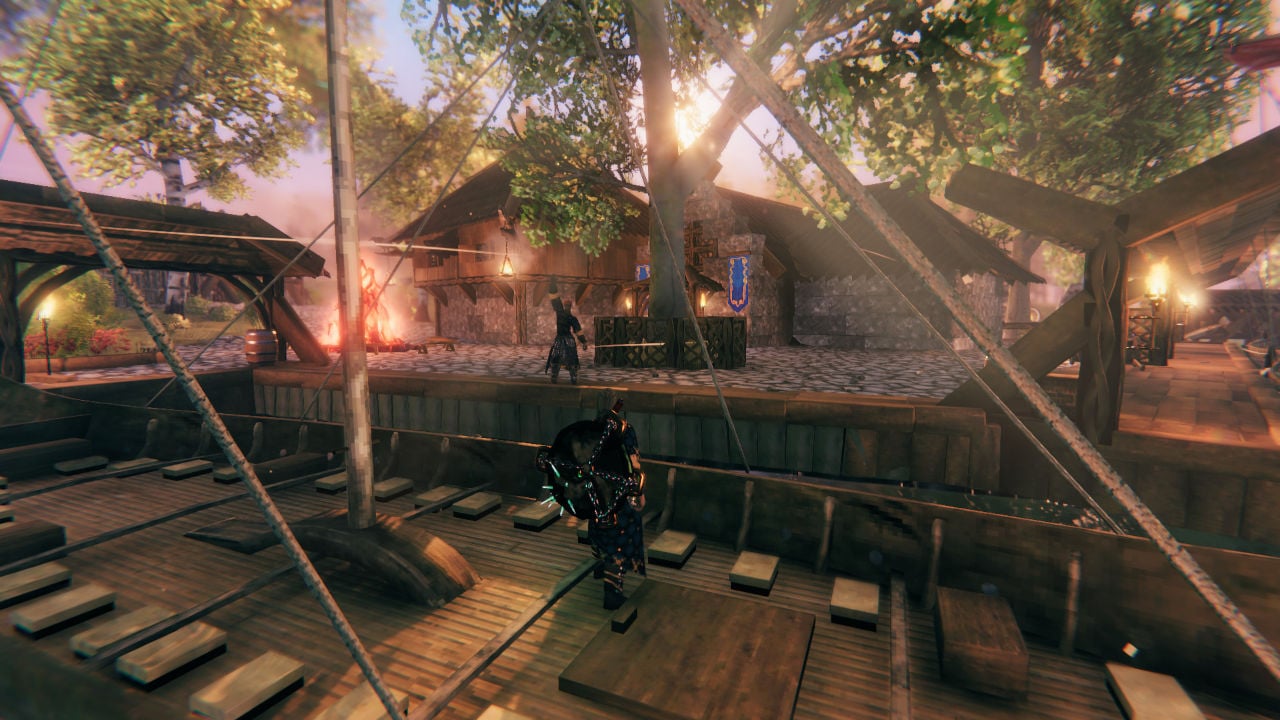 2021’s indie darling Valheim gets a decent chunk knocked off this sale, and you should definitely check it out. It’s an open world Viking adventure with pleasingly old school visuals. You build a base, battle enemies, and live life as you see fit.

In fact, with so much included since launch, it’s easy to forget that Valheim’s still in early access. There’s plenty more to come, and now’s a good time to get started. 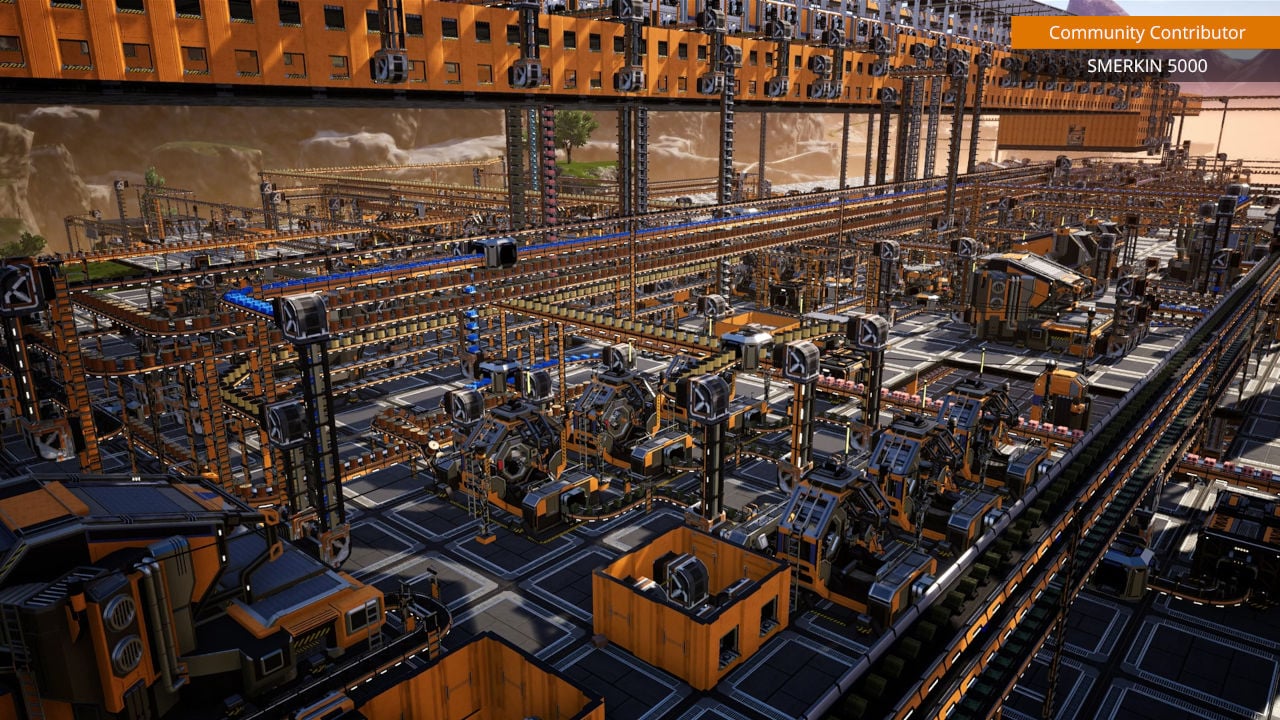 Satisfactory is a visually-stunning open world factory building game that you play in first person. You construct enormous factories, mine a planet for natural resources, and craft stuff.

Of course, you can also simply explore the alien planet you find yourself on, participating in combat as well. There’s an awful lot going on in this sci-fi adventure. 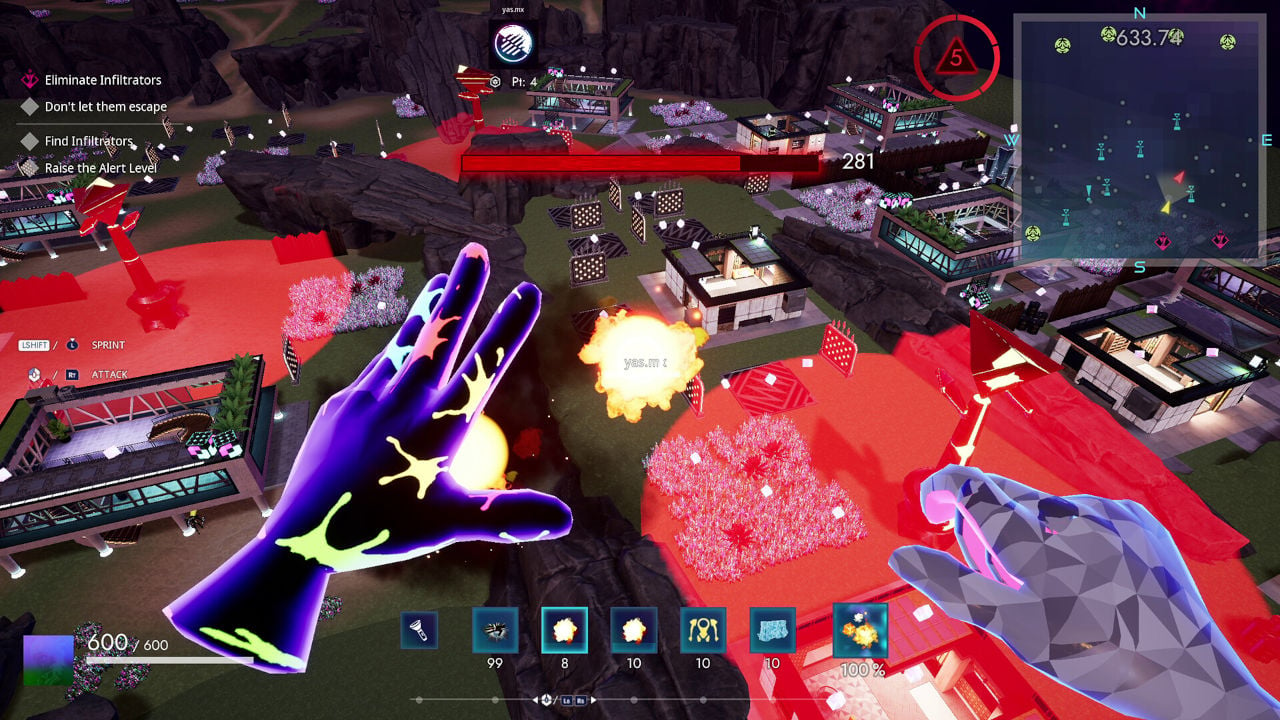 Running a little short on funds? Well, we recommend checking out ASYM Altered Axis. This upcoming base builder, which has a demo available on Steam right now, combines base building with stealth strategy.

Basically, you get together a bunch of friends, and one of you creates a base, laying out traps and defences. The rest of you then have to assault this base, avoiding the traps and gathering resources, then escaping. It’s pretty fun. 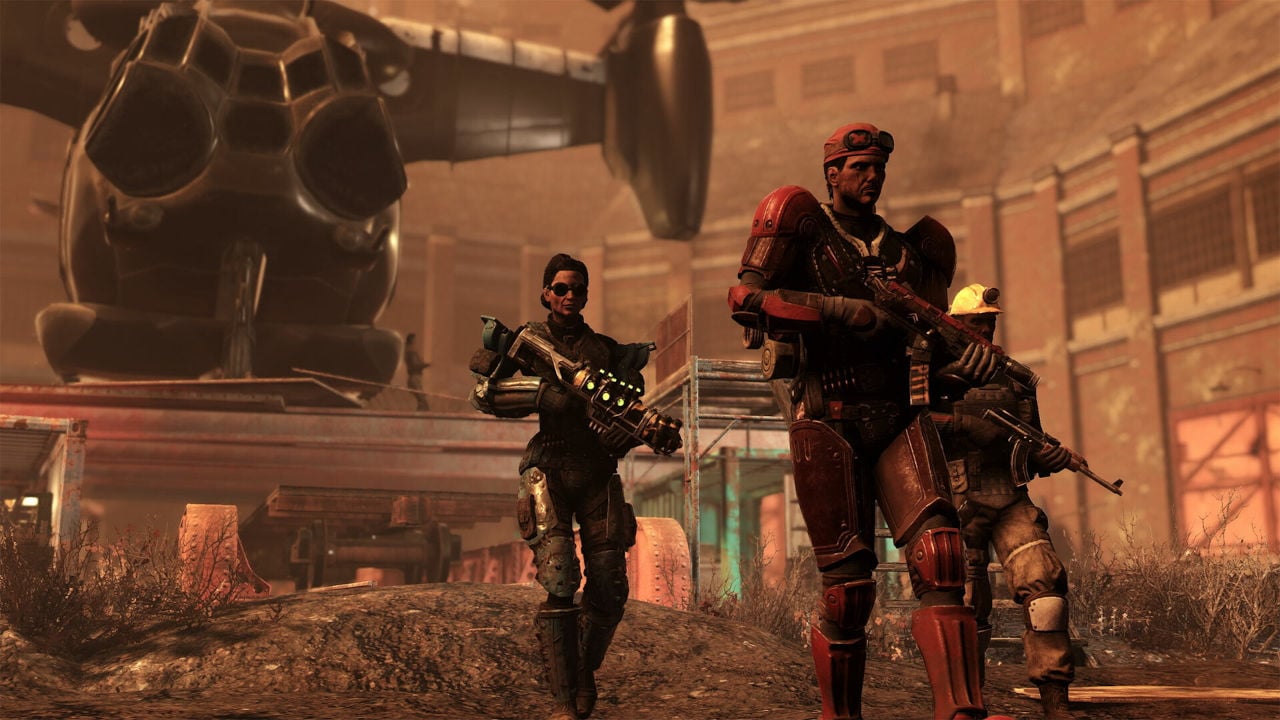 Though it had a rocky launch, Fallout 76 has slowly but surely become one of the most popular games of its type on Steam and consoles. It’s an online version of Fallout, effectively, with you creating a character, completing quests, and building your own base on the wasteland.

It’s a pretty unique proposition, offering similar gameplay to Valheim or Ark, but in a persistently online world featuring friends and foes alike.